CEPsports – Sports socks for men and women by CEP

The CEP brand was launched in 2007 by medi GmbH, a family-owned company based in Bayreuth.

CEP has long been firmly established in the world of top international sport.

The German Ski Association has been equipped by medi GmbH for years, as well as the basketball team of Medi Bayreuth or SV Darmstadt 1898.

But you don’t have to be a (professional) athlete to take advantage of CEP Sportswear: especially the compression socks are also ideal companions for long-distance travellers. 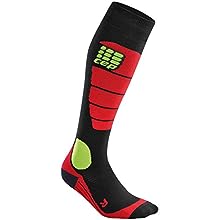 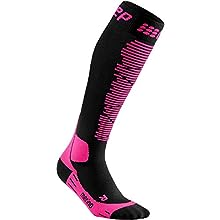 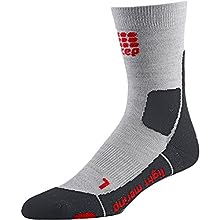 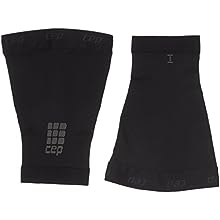 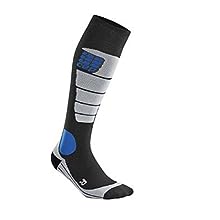 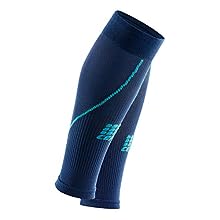 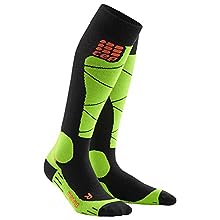 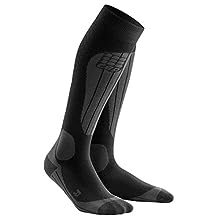 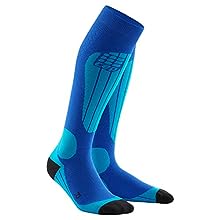 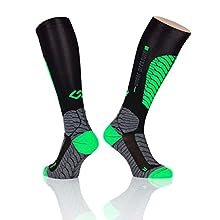 Today, medi GmbH, which has been called this name since 1991, produces at its home site in Bayreuth as well as in Whitsett in North Carolina, USA. It has offices in 19 countries on four continents and exports to 90 countries. In total, medi GmbH employs around 2,400 people, 1,400 of whom are based in Bayreuth alone.

CEP: medical expertise is put at the service of top-class sport The success of the CEP brand is based on the combination of know-how and competence in the field of medical compression with the requirements of modern top-class sport. The advantages of medical technology are now applied to the field of leisure, outdoors and sports, whereby not only the highest functionality but also modern design is placed.

“The goal of CEP is to offer the right product for every athlete and to combine performance and health perfectly. The highest priority is the quality guaranteed by German production.”

With its products, CEP aims at four functional areas:

CEP offers products for running, outdoor, winter sports, horseback riding, ortho, triathlon, team sports, bicycles, fitness and recovery. The most popular products, which also make up the majority of the CEP collection, are the various compression socks and stockings. There are also special trousers, shirts and compression covers (“sleeves”) for joints and calves.

Before and during the sport, the CEP Sportswear:

After the sport, she is supposed to:

The history of medi GmbH is a German success story:
In 1920 Albert Weihermüller and Berthold Voigtmann opened the company Weihermüller & Voigtmann in Pausa / Vogtland, and only a few years after the Second World War their sons Wolfgang Weihermüller and Günter Voigtmann dare a new beginning in West Germany: only with components of a knitting machine in their backpack they go to Bayreuth.

Their only seed capital is the expertise in the manufacture of bodice goods and stockings,especially in rubber knitting. In 1951 they founded the company WeCo and started in a former dance hall with the production of medical support stockings / compression stockings. In 1964, the company launched the “medi Stocking”, a seamless, highly elastic compression stocking that also appeared in transparent appearance in 1975.

In the following decades, the company will not only expand into international markets, but will also continuously expand its core medical compression products and apply its technologies to two new sectors: sportswear and fashion.

The socks Dr.
The right socks can take you to new heights in your favourite sport. So that you can find the right socks for you and your sport, I have written many comprehensive guides for you. I hope you find the perfect sock for you. If you have any questions you can use the comment function. Have fun reading and trying out your new socks. 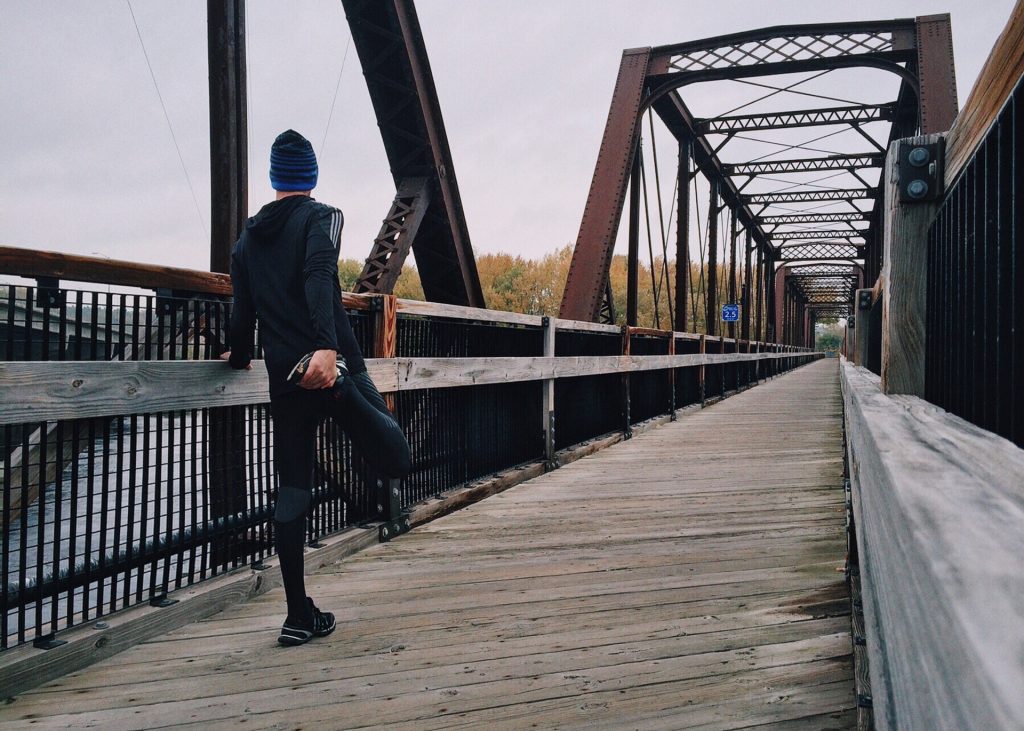 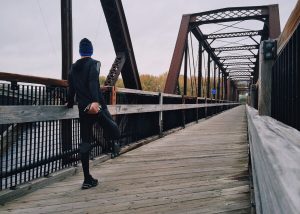 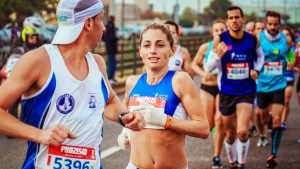